Just added to your cart

Free shipping for US orders over $100. 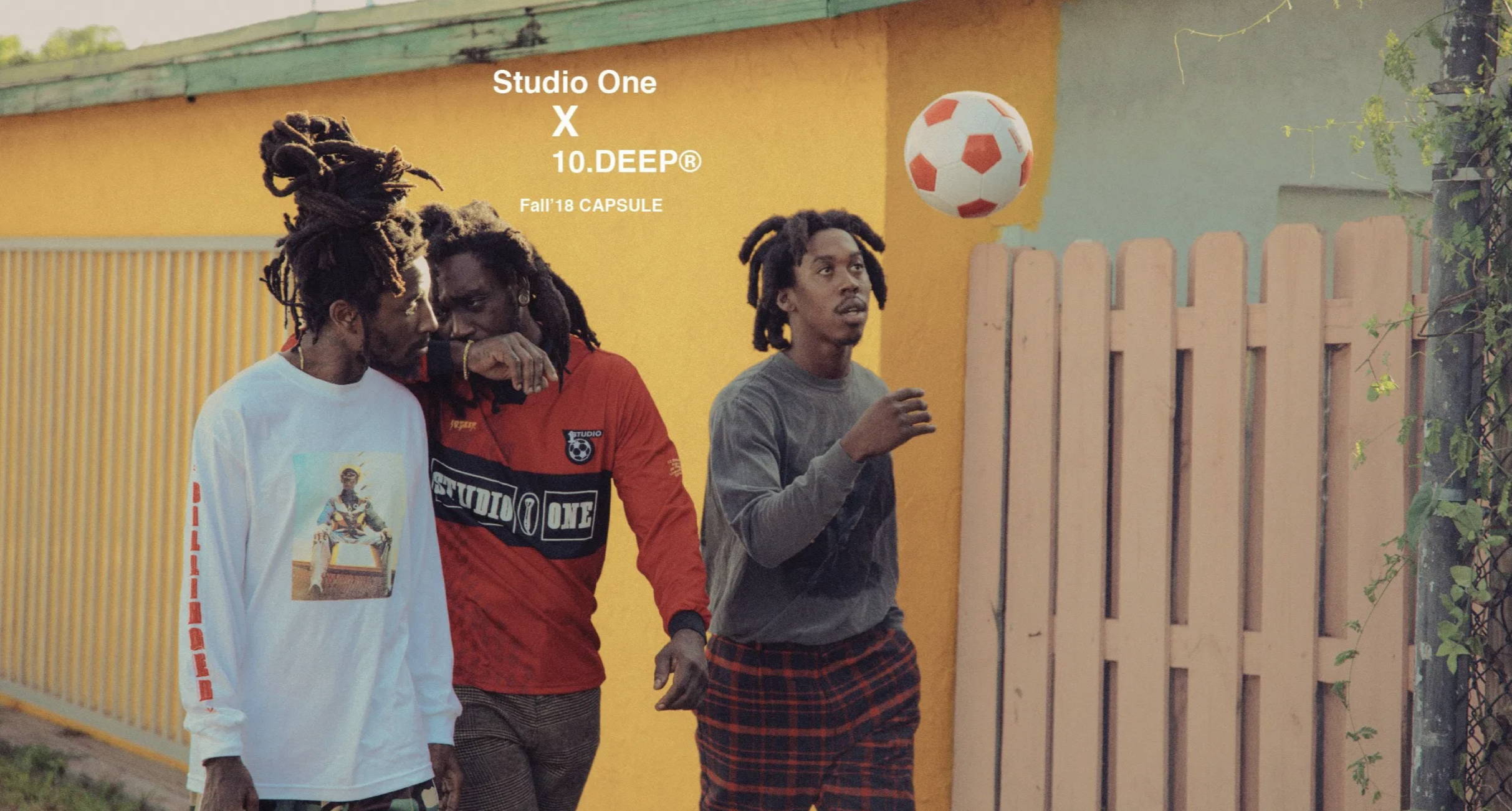 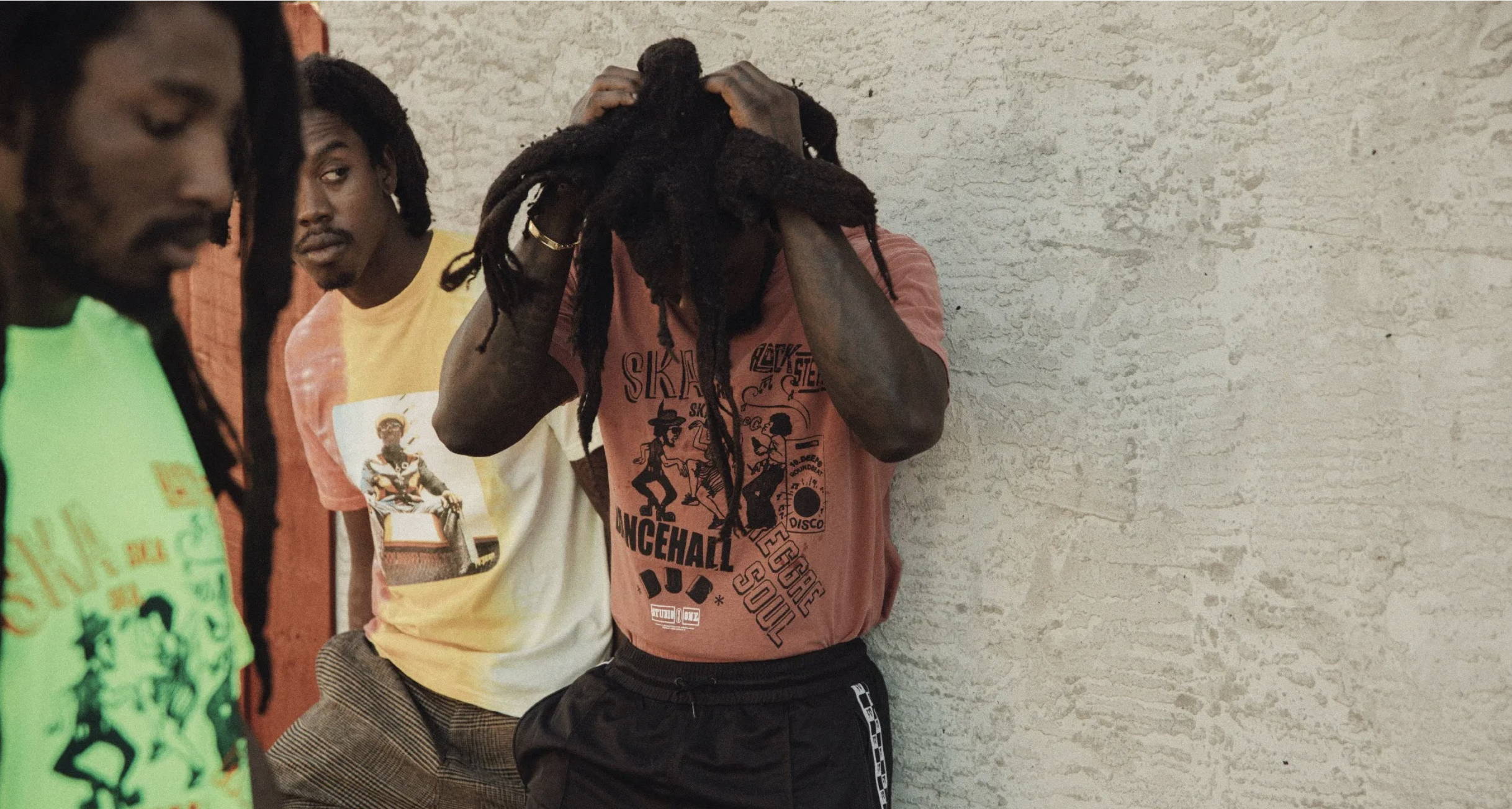 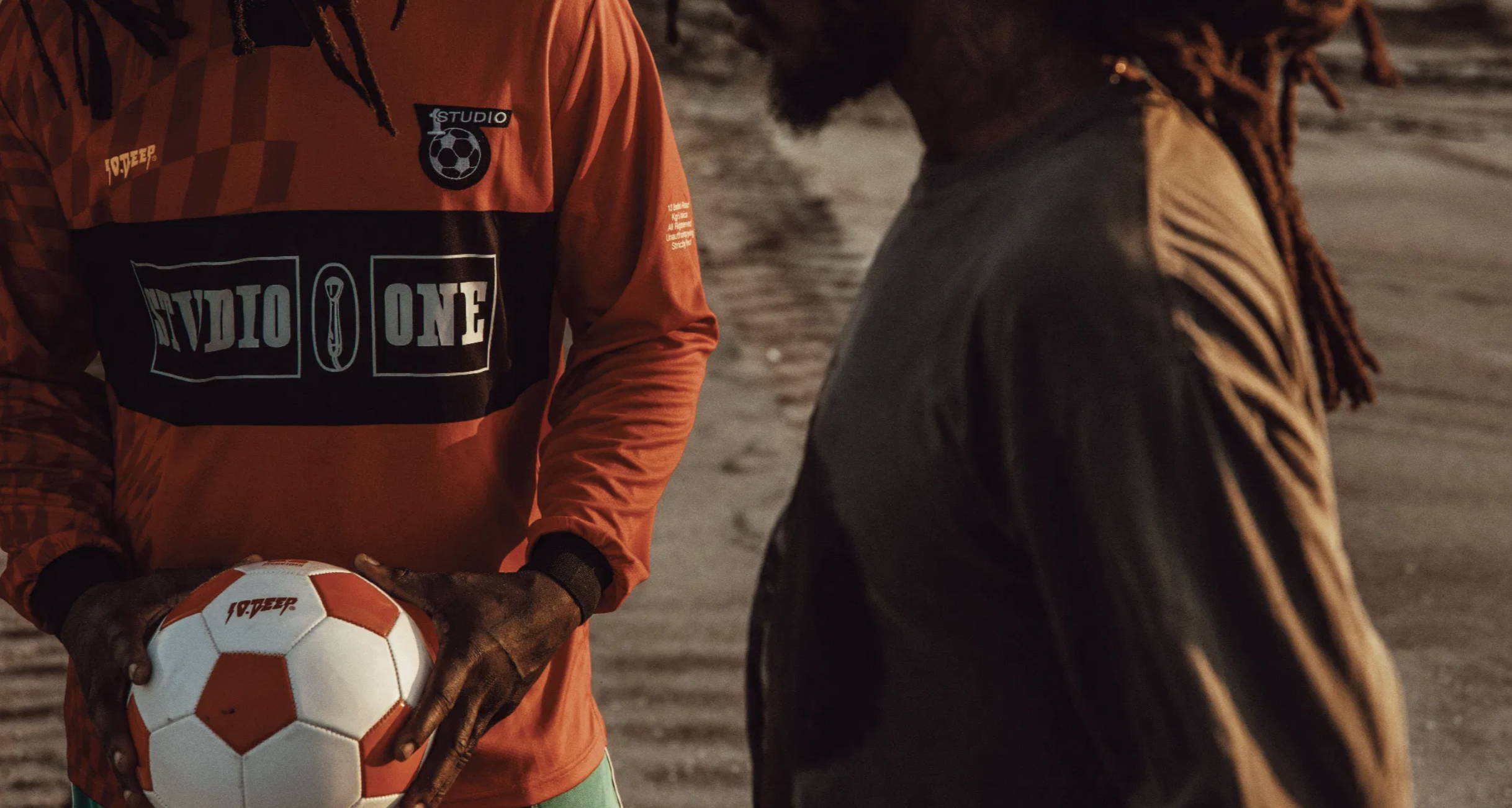 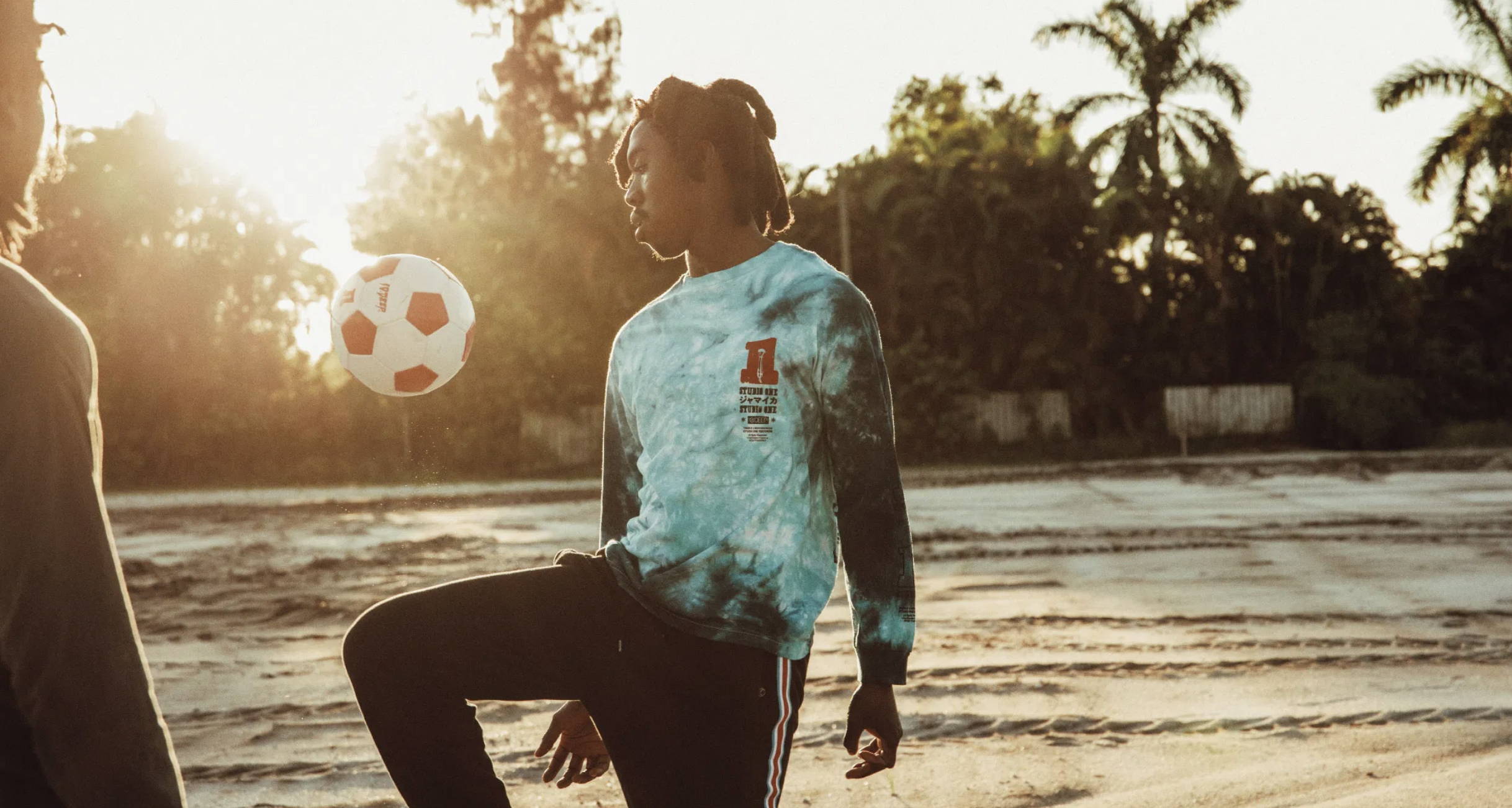 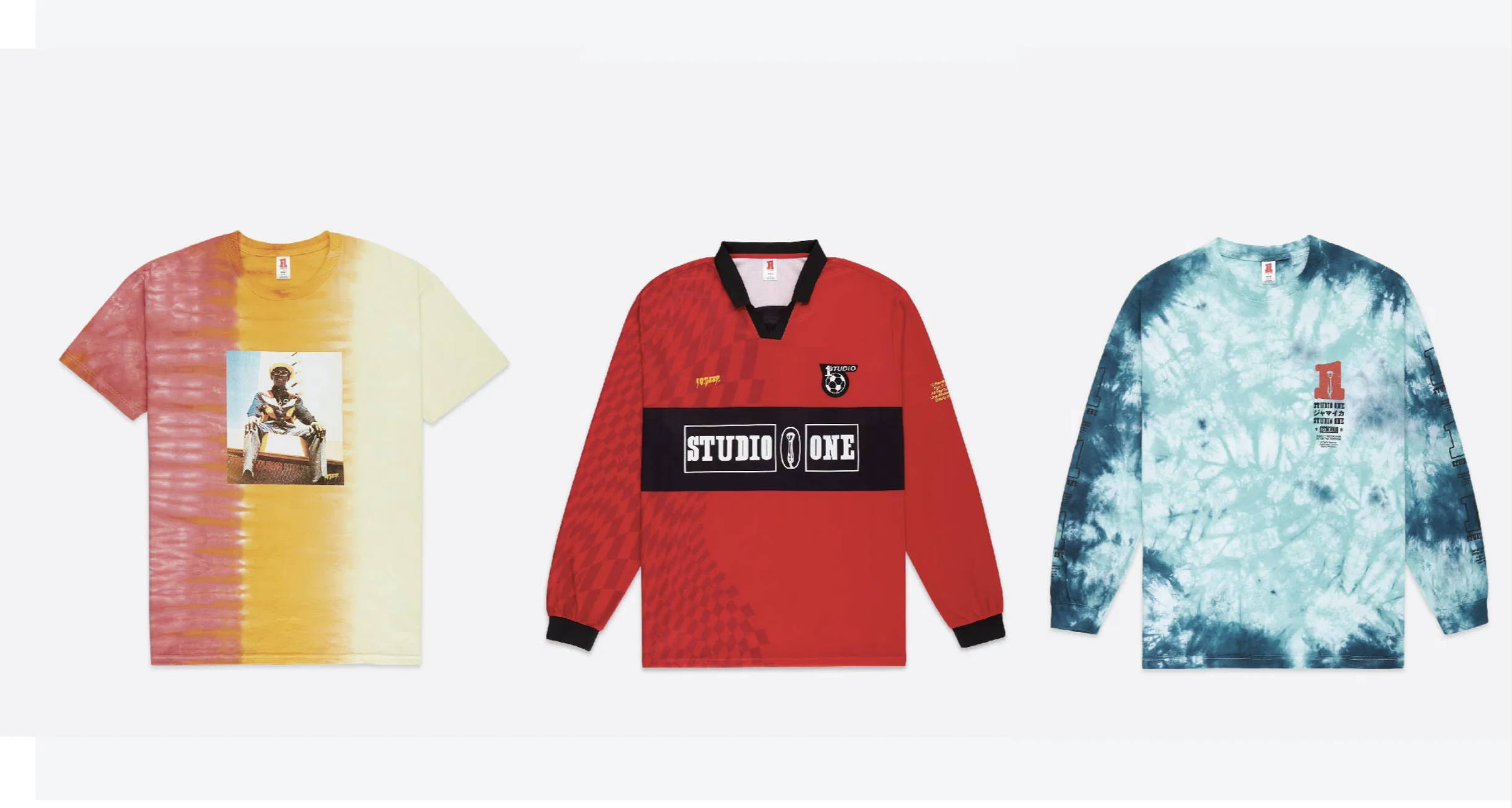 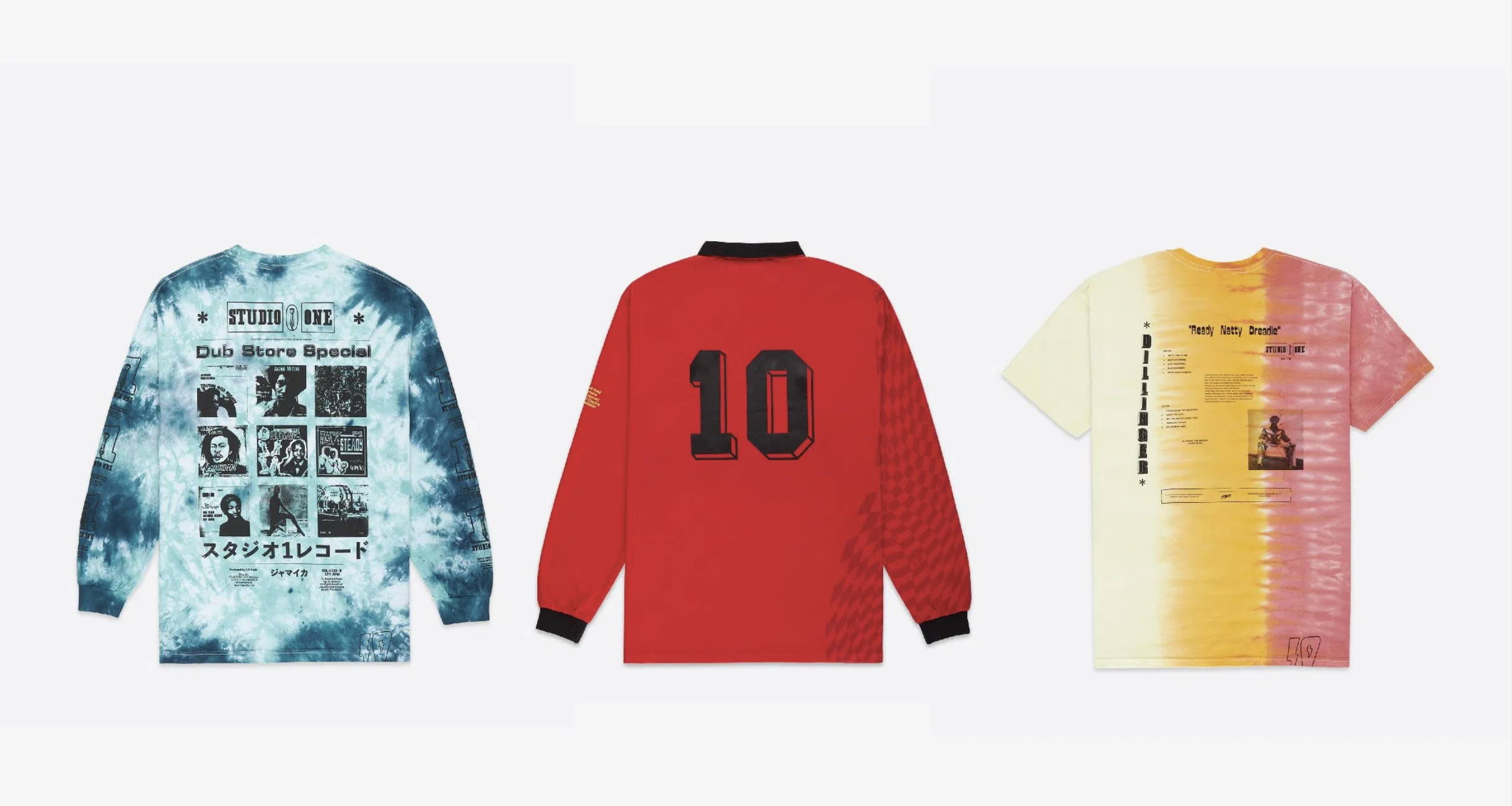 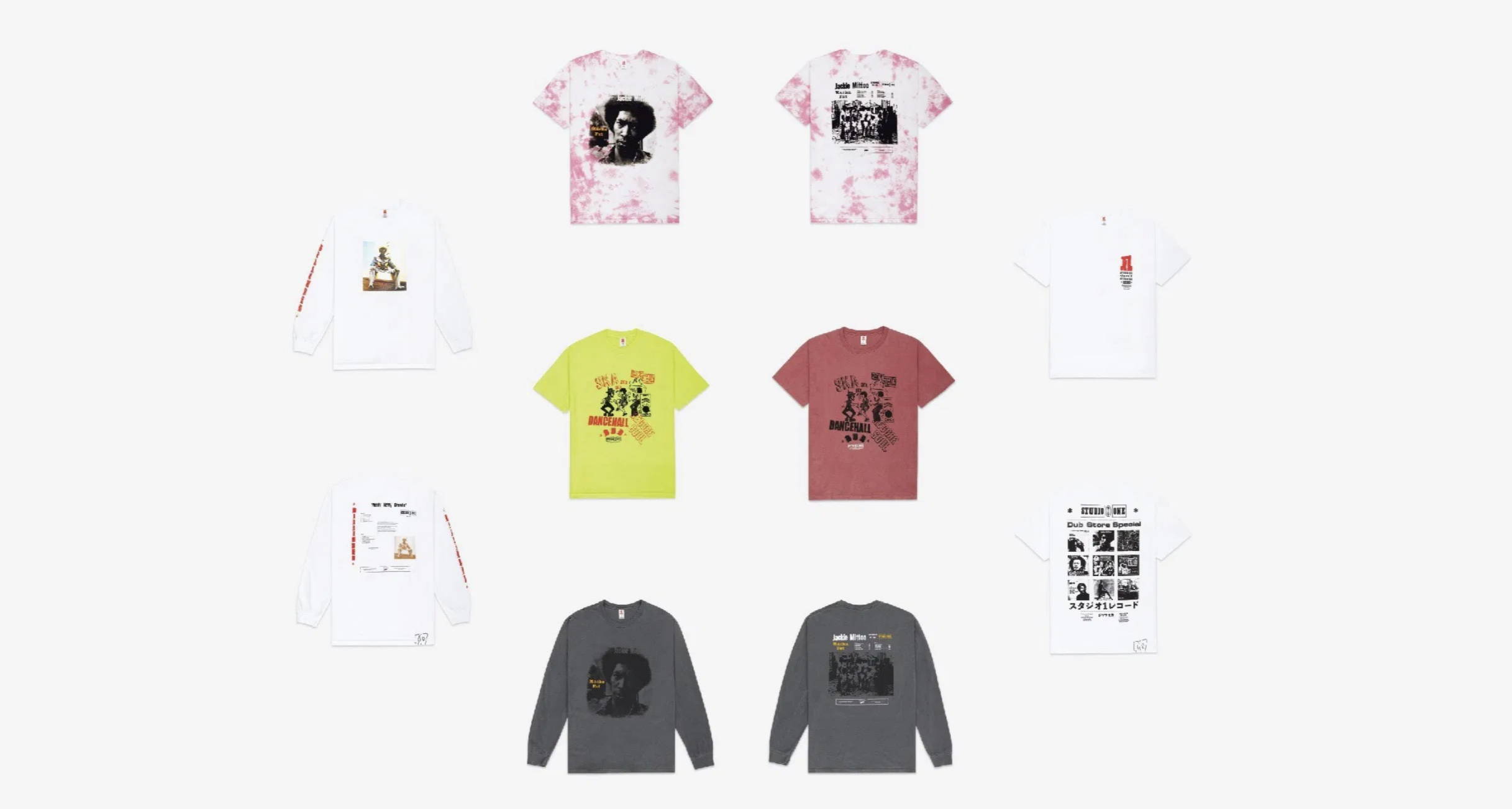 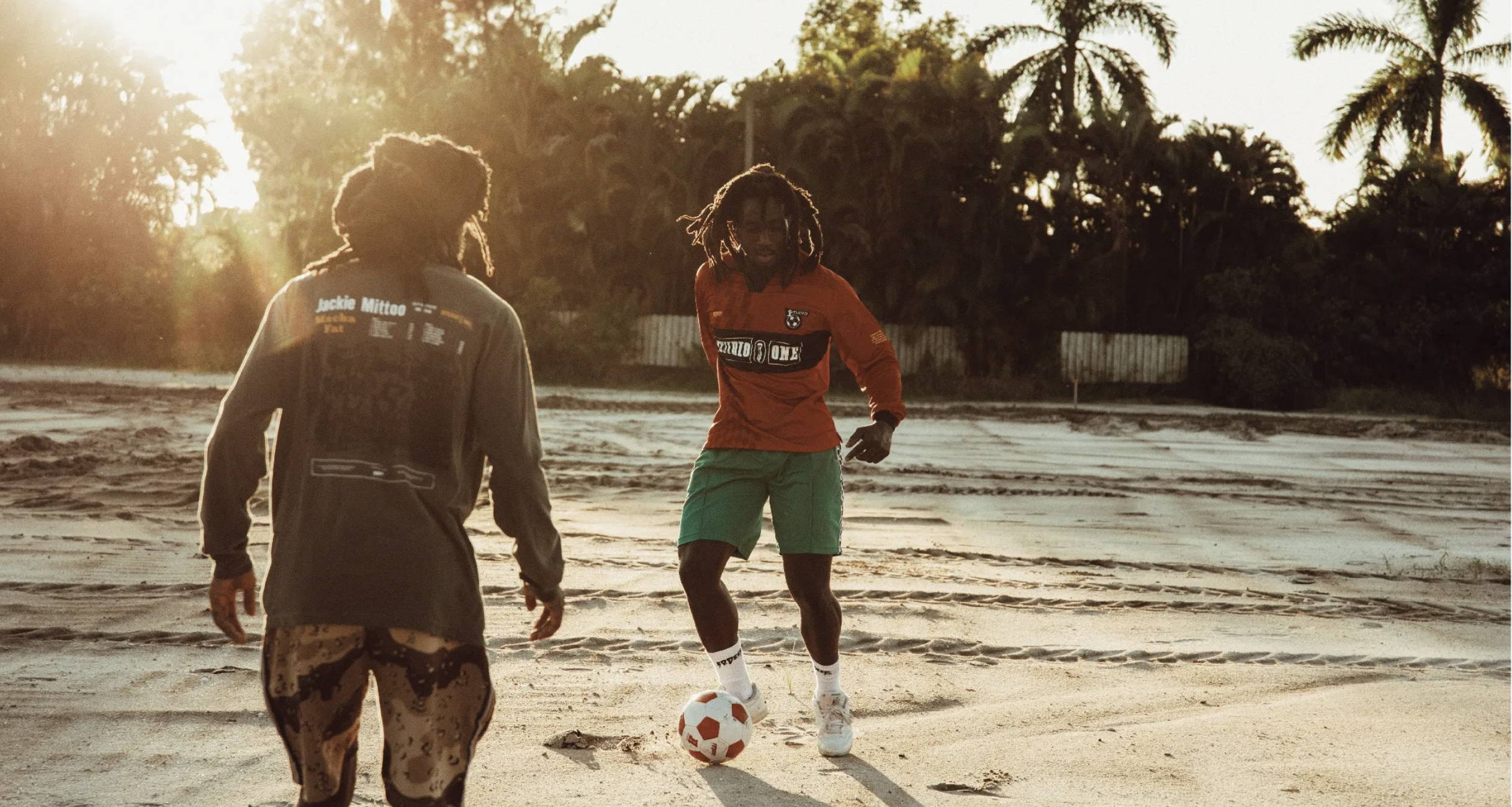 We linked with Studio One records, the label founded by Jamaican producer Coxsone Dodd in 1963, for a follow-up to our 2014 collaboration. As a brand we were drawn to Studio One’s pioneering spirit as the first label founded by a member of the burgeoning music community and culture of Jamaica at that time. Best known as a reggae music label, Studio One became a driving force for the entire genre over the course of several decades – from the 60s, through the 70s, 80s, and beyond.

The label’s roster reads like a “who’s who” of reggae history – Lee “Scratch” Perry, Bob Marley and the Wailers, Burning Spear, Toots and the Maytals, Horace Andy, Jackie Mittoo, Dennis Brown and far too many to continue to name here. The label is regarded as a major source from which reggae culture grew and prospered, and as such, it has also had a tremendous influence on the development of hip-hop and pop culture of today.

This go around’s items were selected as much for their imagery as for the associated music. The group includes homages to dancehall legend Dillinger and organ master Jackie Mittoo, selected graphics and custom tie dyed and washed treatments that speak to the visual culture of the label and genre, as well as a nod to a favorite pastime outside of the studio in a team jersey and limited run soccer ball, and of course there is also the playlist Deadly Dragon Sounds put together for us.

The 10.Deep® X Studio One™ collection is now available at the webstore, and is arriving at select 10.Deep retailers worldwide this week.